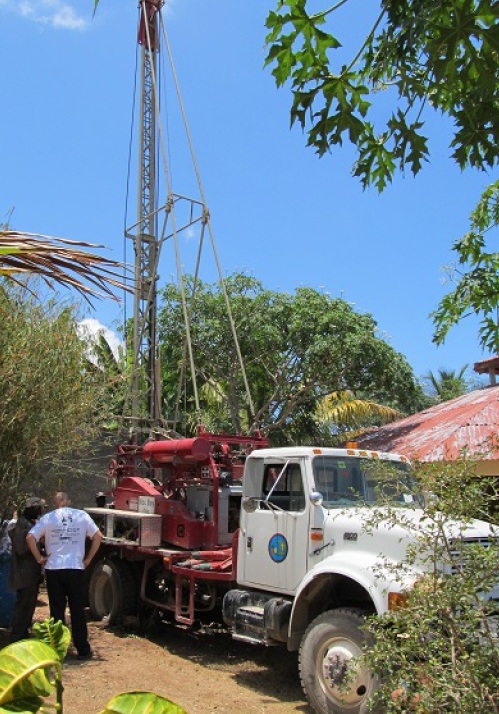 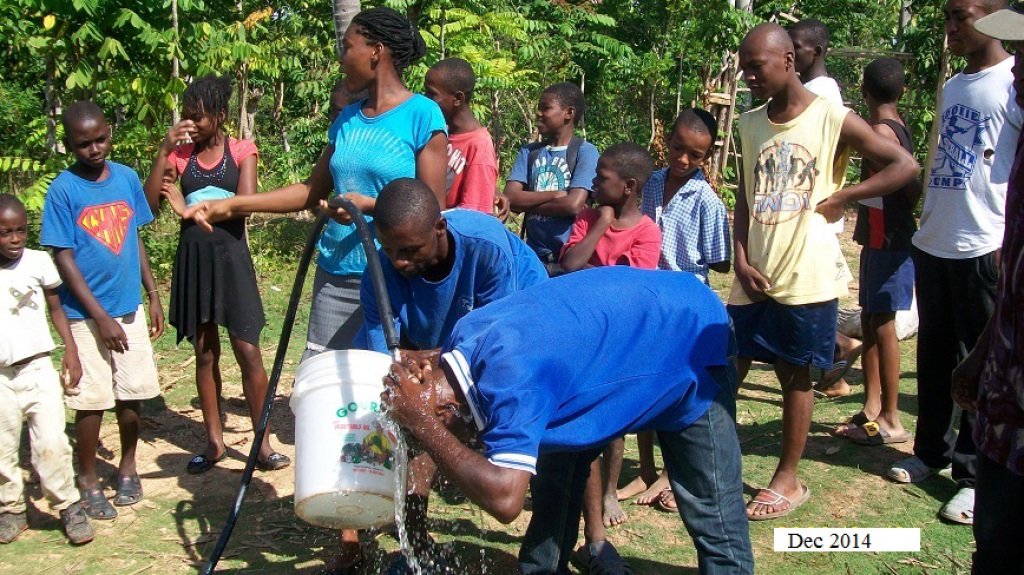 Bringing water to within 500 feet of every person in the region is still a major and primary focus of Haiti Mission, Inc.  No development in any area is possible without sufficient, clean water.  We now have 63 wells drilled in Haiti and are hoping to drill several more in 2020. Your generous donation can help to transform the lives of many. 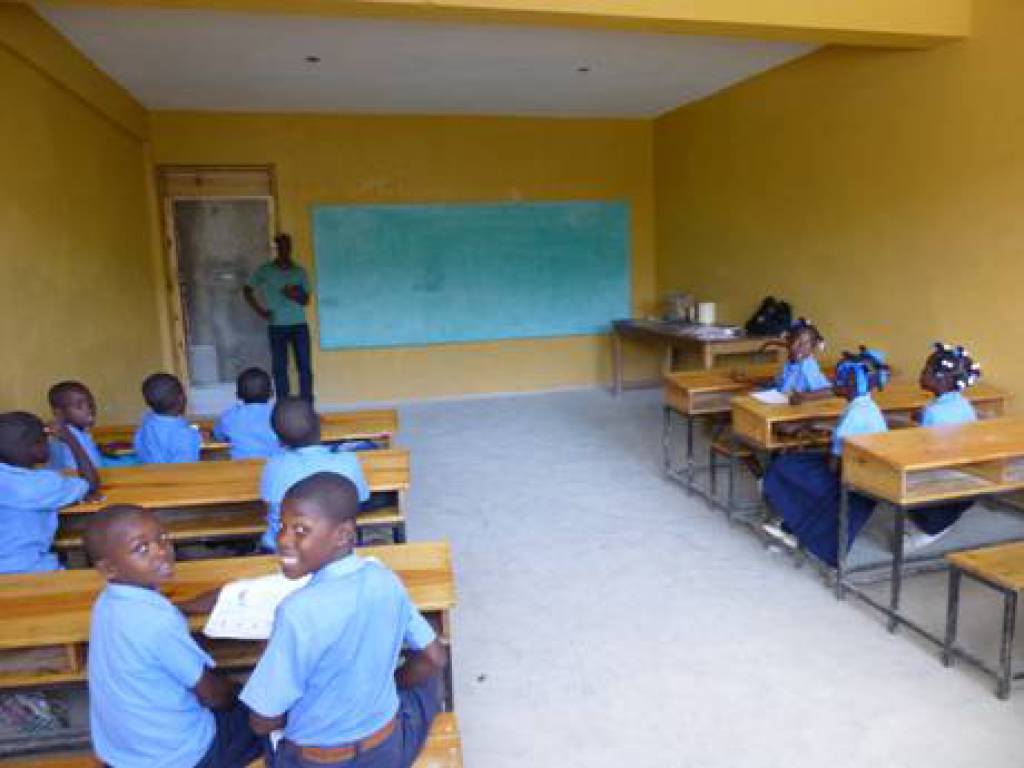 From the humble beginning of one school with about 200 children, the St. Bridget Haiti Mission School System now continues to afford a basic education to the children of the area in buildings constructed by Haiti Mission in partnership with friends, foundations and Rotary groups.  Because of this basic elementary education, secondary and some vocational training which is now being made available through your generosity, these children and adults have hope and promise of a much brighter tomorrow.

It is then with great joy and anticipation that we get to witness what he does in  and with each missionary during your week in Haiti.  We try our best to get things organized because there are some responsibilities we have as a group each week, but then we try to get out of the way and let God do his work in you and through you.  We experience new things with each group which is always a blessing and each person brings special gifts to add to the journey. (Dr. David & Laura Fakier)

For more information on our mission trips, click here. 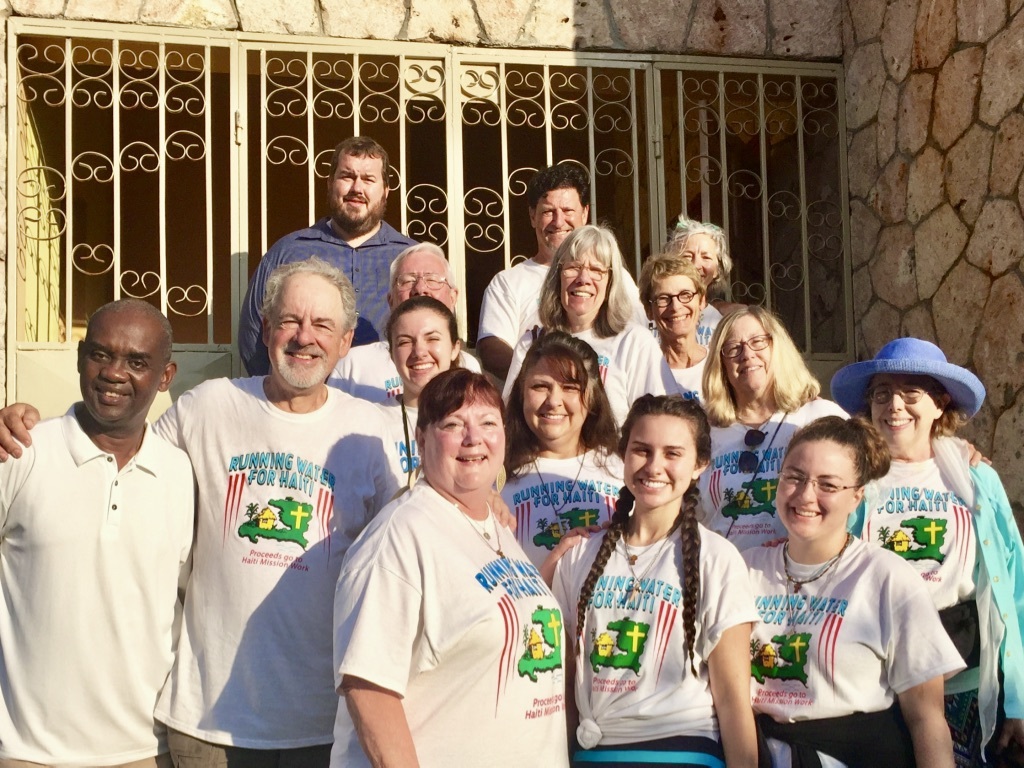 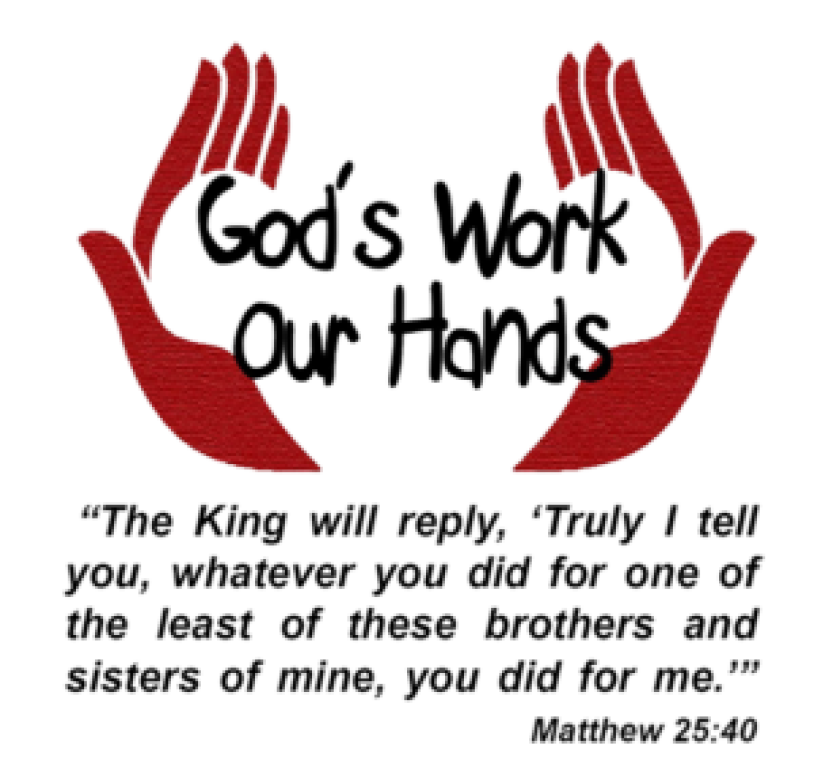 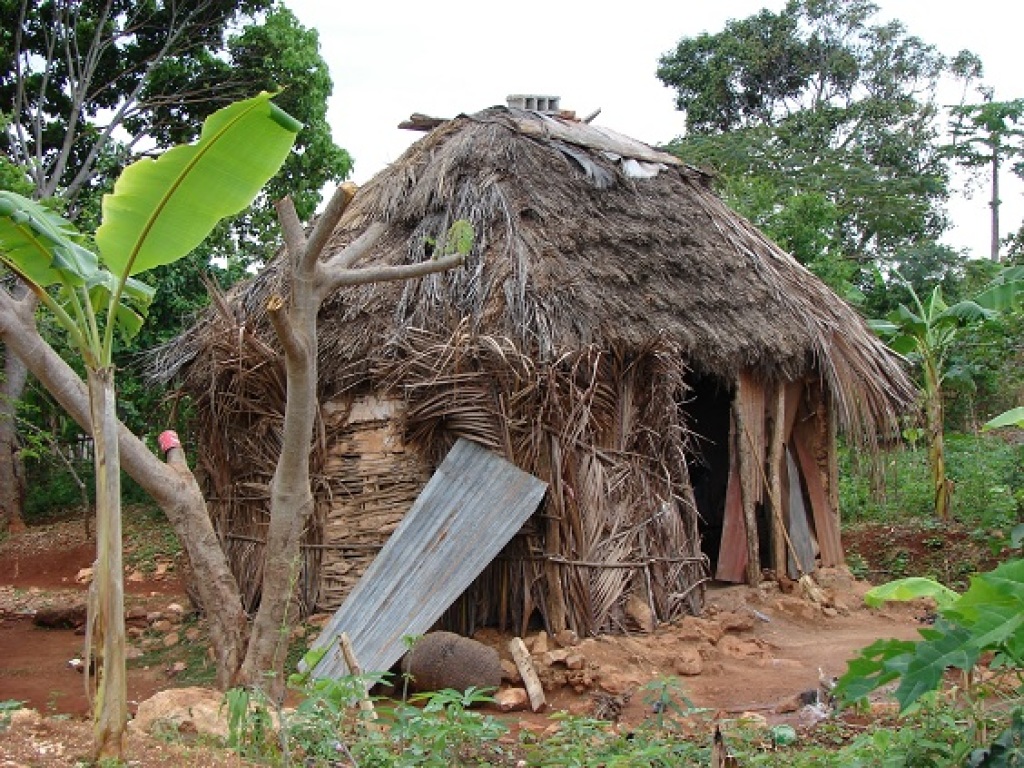 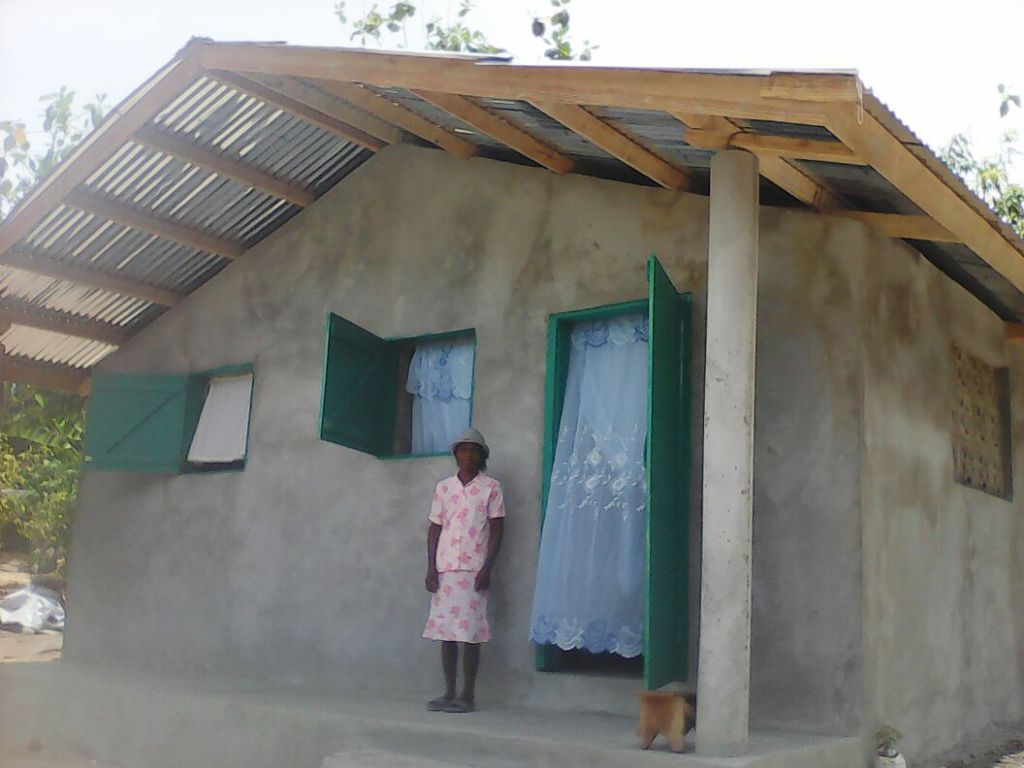 After
As of May 2020, we have built 186 houses in the area.  This is a substantial and an incredible number of families that now have lovely, durable and dignified homes and no longer have to live in mud and squalor.  The four room houses with porches now afford safe shelter for them and for friends and family.
Click on the tab above "WHAT WE DO" to see more of our mission projects.

To view the annual report for Haiti Mission, Inc., click on the HMI HOME tab above, and scroll to Annual Report 2018-19.

"To know even one life has breathed easier because you have lived. This is to have succeeded."

Our local TV channel, HTV channel 10, interviewed Deacon Lloyd Duplantis, Laura Fakier, and Dr. David Fakier, as HMI celebrates 20 years of services to the people of Haiti.  Click on the part below the picture to find out more about the works of Haiti Mission, Inc.

Hydrogen Peroxide and some fascinating facts that could help us in this time of the pandemic.

Watch the interview with Deacon Lloyd Duplantis about Hydrogen Peroxide:

Click on the following link to view the Work of Father Richard Willhelm and other Hydrogen Peroxide facts:

Many sick people have been healed after drinking and bathing in the waters of Lourdes, France. The water has a high magnetic field, contains large amounts of germanium and has elevated amounts of hydrogen peroxide (around .25%).   Fr. Richard Willhelm says it best, "Lourdes Water is loaded with H2O2 (Hydrogen Peroxide) and Our Lady said to 'drink the water and bathe in it.'"

Use food grade hydrogen peroxide diluted to 3% (by following instructions on the bottle); then put 2 oz of the 3% peroxide in one gallon of distilled water.

Please view the YouTube link below as to how a very safe and effective Hydrogen Peroxide disinfectant solution can be made in order to use for sanitizing rather than harsher chemicals.